I was told before that there’s nothing much to see in Damyang so I skipped it last April during my spring trip. But then, I felt like my trip was not complete because I missed Damyang. Then I planned another trip to Korea, this time it’s autumn. One of the best seasons to visit Korea. I decided to stay in Gwangju, it’s the closest city to Damyang-gun. From Gwangju, it takes less than an hour to go to Damyang County.

On my way to Damyang, I only had 3 places in my mind. First is the Bamboo Forest and second is the Metasequioa-lined road. The 3rd one is the Geumseongsanseong Fortress, which is a bit far so I know I won’t make it there.

How to go to Bamboo Forest from Gwangju? Take Bus #311 in the bus stop in front of Gwangju U-square bus terminal. Tell the driver you are going to 죽녹원 (Juknokwon). Get off at Juknokwon bus stop. Travel time is about 45mins.

This is the kind of view you’ll see the moment you get off the bus. 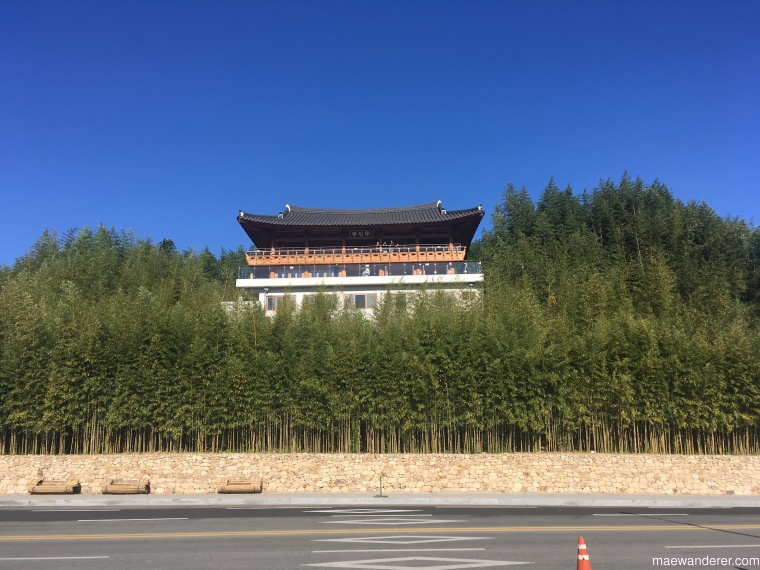 This is so relaxing. It was too quiet. There were only 2 or 3 people during that time because it was early.

The sound of the bamboo leaves as it dances with the wind made me want to fall asleep in this hammock. 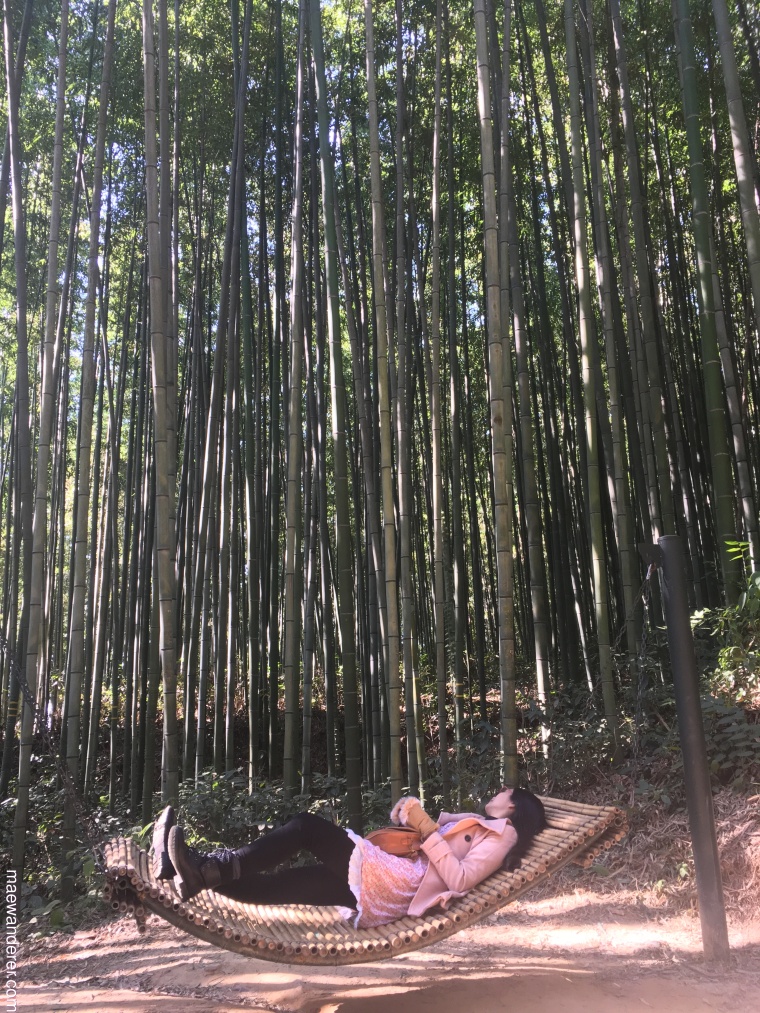 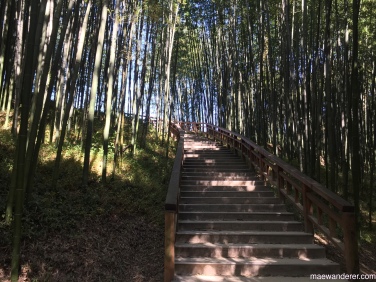 The rear entrance of the Bamboo Forest looks like this in autumn. 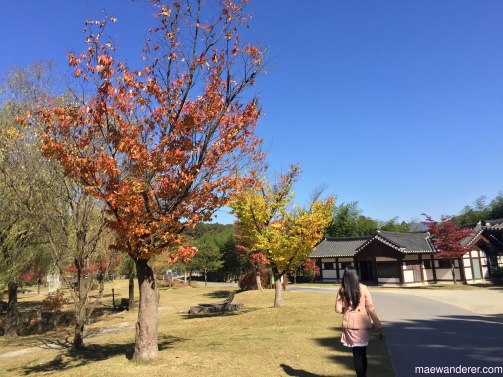 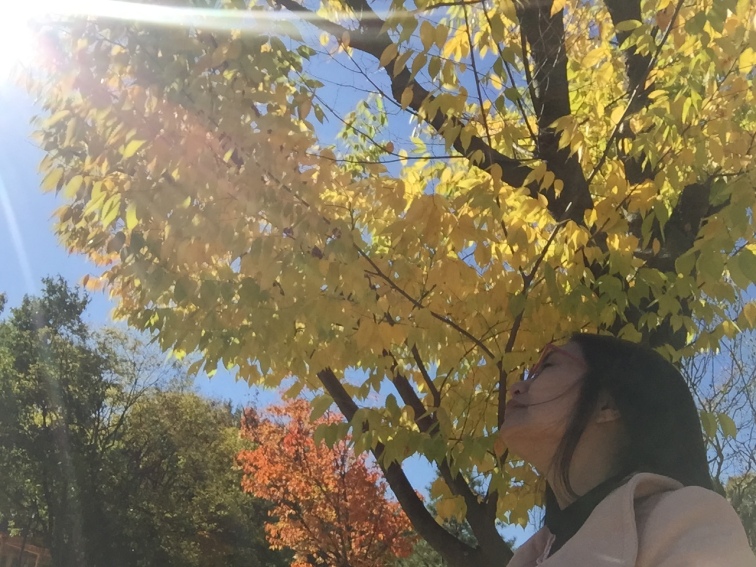 While walking towards the Metasequioa tree-lined road we passed by another scenic spot, the Gwanbangjerim forest. 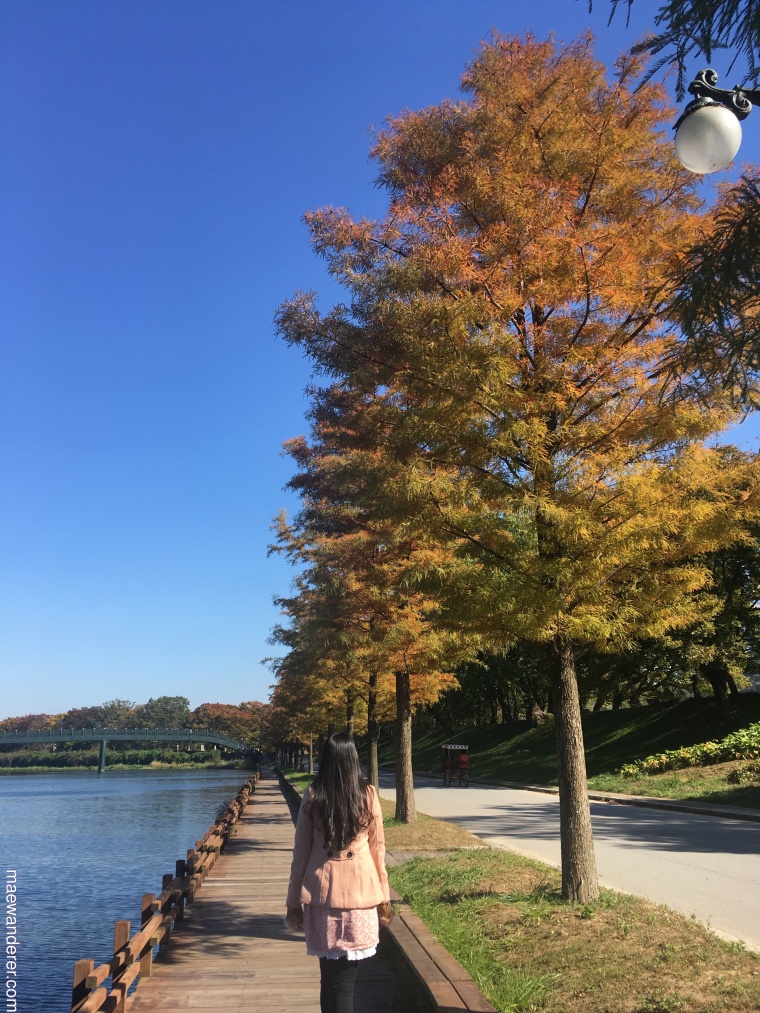 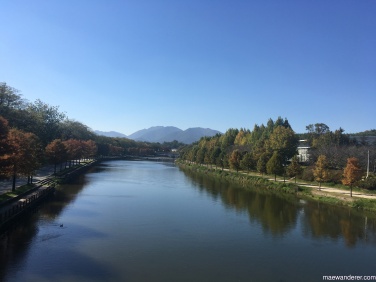 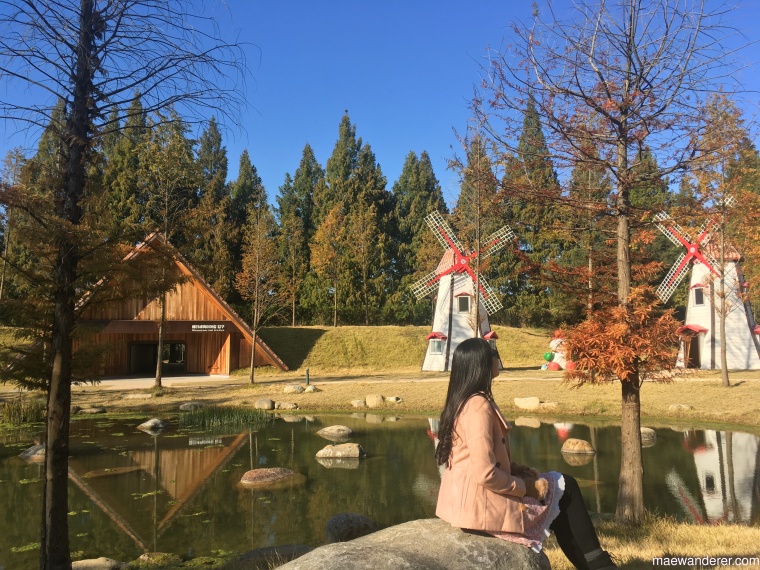 Make sure to try out these traditional meal while you are in Damyang. I always like Korean food and I enjoy them every time I visit, but this one is one of the best meal I ever had in Korea. 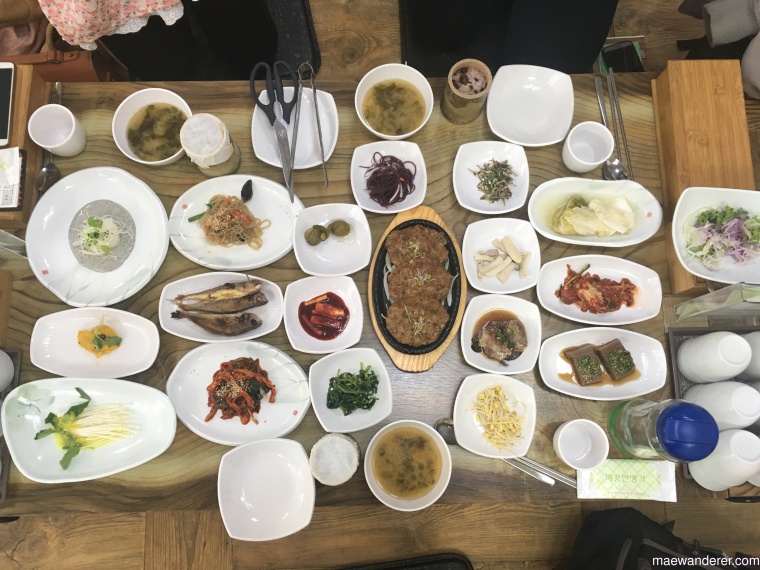 There is a Tourist information center near Juknokwon bus stop, which is on the opposite side of the Bamboo Forest. I was surprised when I got the tourist guide map that there are so many beautiful places to see in Damyang. Too bad I only allotted 1 day. Now there’s more reasons to come back.