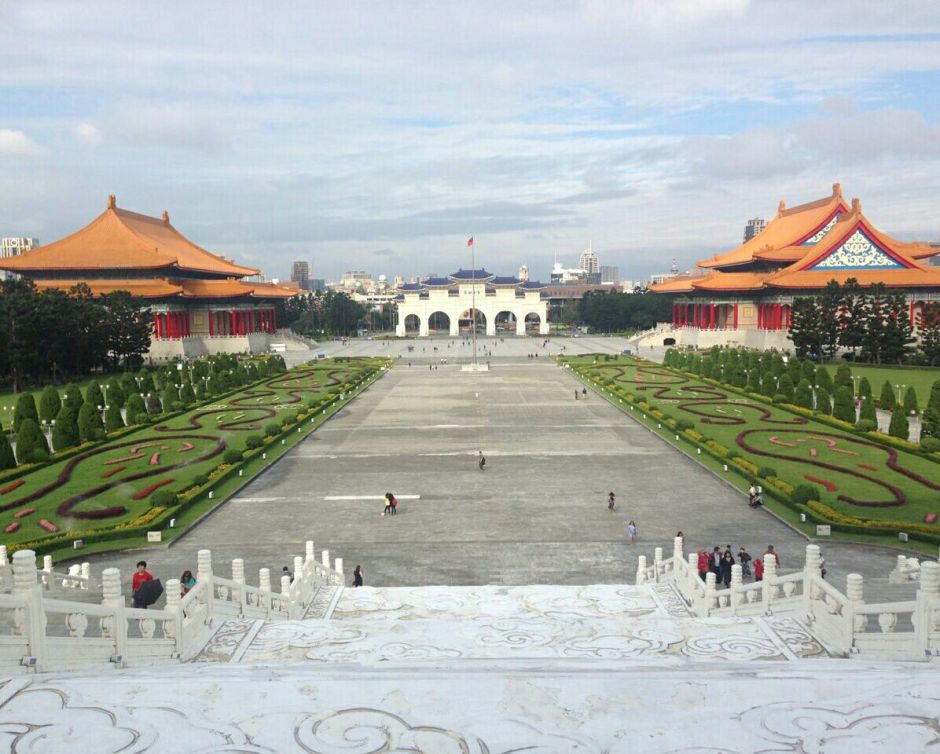 Taiwan was not actually on my planned December trip because i’m already set to go to Perth, Australia until Airasia announced their new routes which were Taipei and Beijing in November. I instantly booked my roundtrip ticket to Taipei for only Php 2,100 and booked a hostel at booking.com. I used my valid and unused Australia visa to apply for visa exemption to enter Taiwan. You may apply for visa-free entry to Taiwan here.
It was so sudden but was so worth it.

I arrived in Taoyuan International Airport terminal 1 at around 1am. So I had to stay at the airport until 5:30 am to claim the mobile wifi which I rented via Klook for 3 days. After claiming the mobile wifi, I proceeded to the lower floor of the airport arrival area to purchase bus ticket to Taipei. Travel time is roughly about 1 hr. I arrived at the Taipei Discover Hostel too early so I couldn’t check in yet. I just left my backpack at the reception, bought Easy Card at 7/11 and started roaming around Taipei. Easy Card is a transportation card for trains and buses.

It’s best to visit early so you can take nice pictures of the place without the overflowing number of tourists.

At 9am they started to open the hall with an opening ceremony with the guards.

How to get there: Chiang Kai-Shek Memorial Hall Station. Exit 5.

After spending hours in Chiang Kai-Shek Memorial Hall, I headed to the famous Taipei 101.

How to get there: Taipei 101/World Trade Center Station

I only took pictures of Taipei 101 outside. I didn’t get to enter building to go to the viewing deck. After a while, i proceeded to Daan Park. There’s really nothing much to see but it was a good place to just relax and rest. Went back to the hostel to take few hours sleep and at night I went to Shihlin Night Market to try some street foods for dinner. 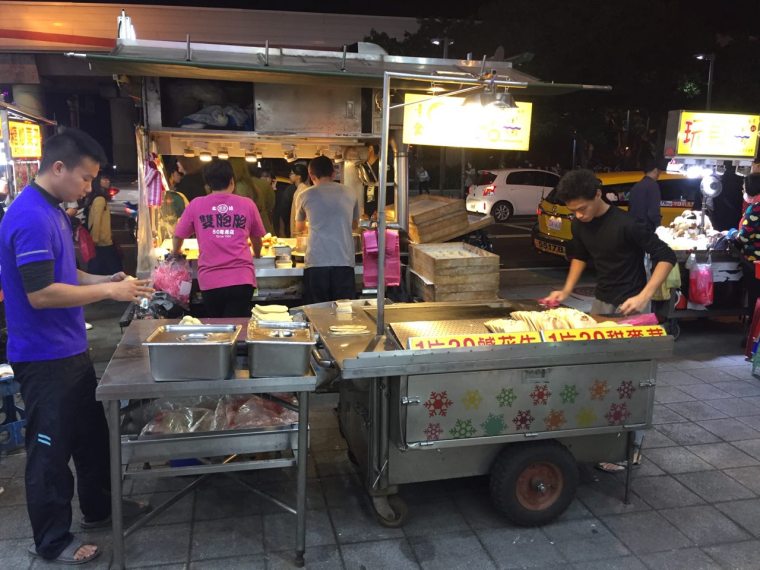 How to get there? : Jiantian Station (Red Line)

I only  spent 2 hours in Yehliu before going back to Taipei to go to Ximending and the Elephant Mountain.

An amazing view of the Taipei 101 from Elephant Mountain. I thought it was going to rain so I decided to come down sooner.

My 3rd and last day was for Longshang Temple, Sun Yat-Sen Memorial Hall and Tamsui. 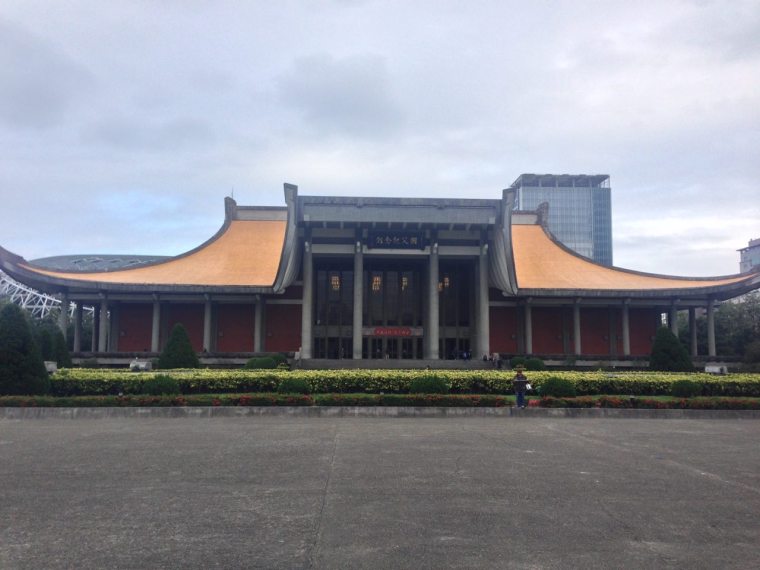 I was planning to go to the Fisherman’s Wharf but I ended up food tripping at Tamsui old street that i spent almost whole afternoon eating and watching people having great time at Tamsui.

Filipinos may now enter Taiwan without a visa soon. So here’s the breakdown of my expenses for your guide.

Have fun in Taiwan!